Howard J. Morgan has been a member of the Royal Society of Portrait Painters since 1986. His work in this field is exceptional and reflected in numerous Royal commissions. These include HM The Queen, HM The Queen of The Netherlands and HRH Prince Michael of Kent. A particularly striking portrait of Dame Antoinette Sibley is another notable commission which, with several others, is on permanent display at the National Portrait Gallery.

In addition to portraits, Howard J. Morgan also paints landscapes, religious pictures and murals — but his renown will ultimately rest in his conversation pictures which are often profoundly disturbing and tantalizingly indecipherable; demanding but with an underlying humour. He is often compared to Sargent, but a truer comparison would lie with Annibale Carracci, whose stylistic freedom of movement and impastotechnique captured the imagination of post Renaissance Roman patrons. 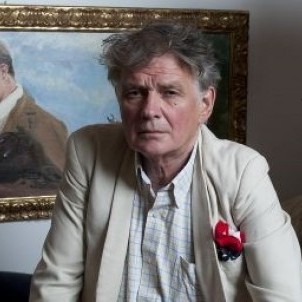 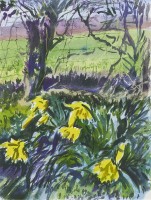 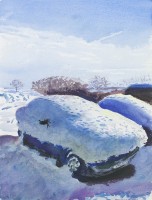 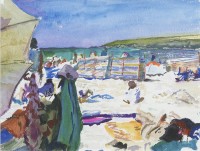 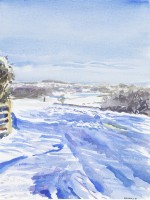