Born in America of British parentage, Kate returned to live in the North East of Scotland and studied at Gray’s School of Art in Aberdeen. Described as ‘one of the most subtle and persuasive colourists of her generation’ and as a ‘supreme draughtswoman’ she has enjoyed a long career of travel and foreign residences. She served as President of the Society of Scottish Artist from 2004 to 2006 and was elected a member of the Royal Scottish Academy in 2008. Her work appears in many public and corporate collections including the BBC, Adam & Co, Glasgow Gallery of Modern Art, Aberdeen Art Gallery, City of Edinburgh Council, Kelvingrove Art Gallery, Glasgow, New Hall College Art Collection in Cambridge and HM The Queen 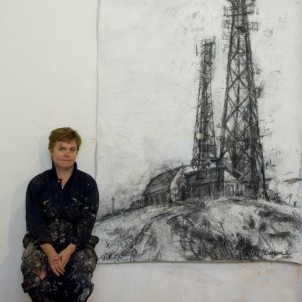 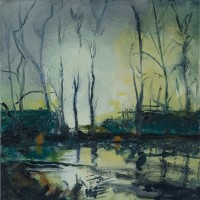